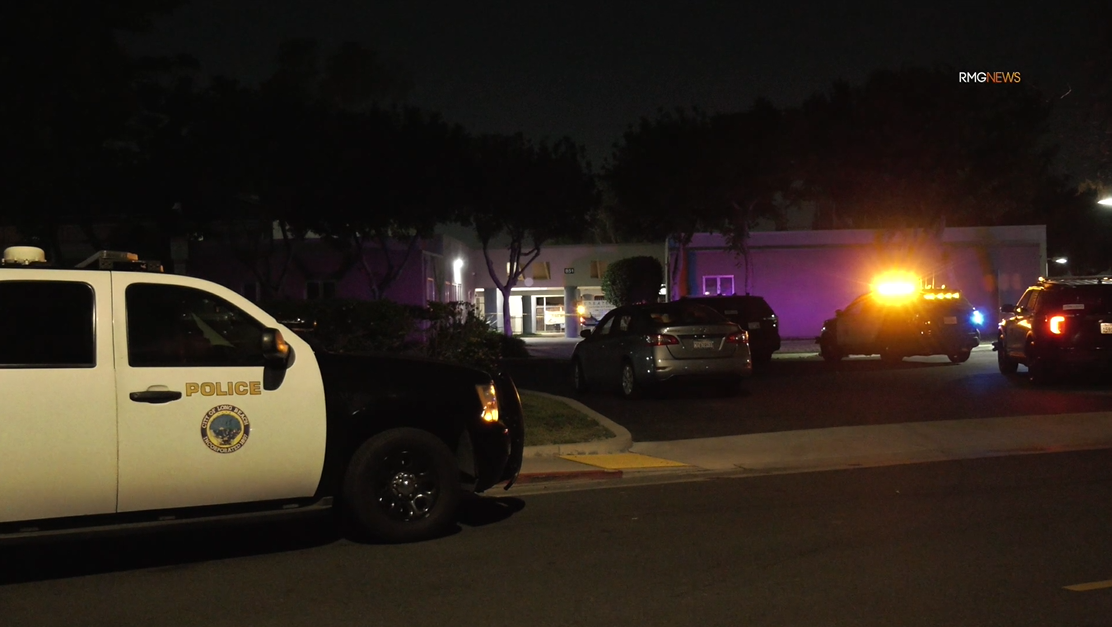 A 15-year-old boy was fatally shot in Long Beach on Friday night after meeting his suspected killer to buy a cellphone.

Long Beach police officers were dispatched to the 1000 block of Via Wanda around 9:30 p.m. for a report of gunshots.

Upon arriving at the scene, officers found the teen with multiple gunshot wounds to his upper body. Despite police first aid, the boy was pronounced dead at the scene.

The boy has been identified as Joshua Simmons of Long Beach.

Investigators determined that Simmons was in the area after buying a cell phone from someone he met through an online marketplace app.

During the transaction, a kind of altercation began, which resulted in the boy’s death by gunshot.

Police were able to identify the person suspected of shooting the teenager as Jose Bustamante Cardenas, 24, of Los Angeles.

He is currently being held on $2 million bond.

Anyone with information about the shooting is asked to contact Long Beach Police Detectives Michael Hubbard or Jesus Espinoza at 562-570-7244. You can also submit an anonymous tip online at lacrimestoppers.org.

To make a donation to the victim’s family, visit a GoFundMe created in honor of Joshua Simmons.