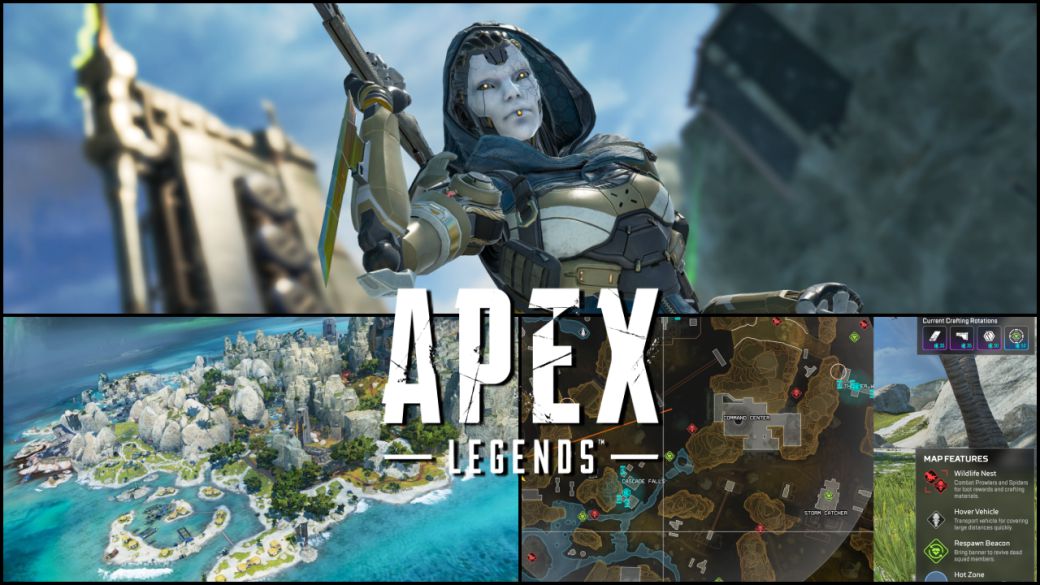 Apex Legends Mobile: The Apex Legends gaming community has expressed interest in the arrival of a Mobile Gaming version of the beloved Battle Royale video game, and as smartphones continue to improve, mobile games become more viable and many major developers have focused on making versions of their games. for portable devices.

What we find quite curious is that some games have made the leap to mobile devices in advance, such as PlayerUnknown’s Battlegrounds and the hugely successful Call of Duty franchise.

In October 2019, EA revealed that a mobile version of Apex Legends would launch in fiscal year 2022, which begins in October.

However, this release window has since been adjusted. The mobile release date for Apex Legends is set for the third quarter of 2021, which is from the beginning of July to the end of September.

However, it would still only be in closed beta. On February 1, 2022, Respawn announced that pre-registration was finally available for Apex Legends Mobile on the Google Play Store, with a “soft release”

How to register for the mobile beta

The first tests are only available on Android devices. Respawn said, “As we continue testing, we will increase the size of these tests, add new regions, and roll out support for iOS.” When we’re ready to go further, we’ll launch a page where you can pre-register for the game and subscribe to receive beta news.

Respawn Entertainment is taking a hands-on approach when it comes to developing the mobile version, according to Apex game director Chad Grenier. “We’ve created a dedicated team here at Respawn of mobile game development experts to lead the creation of Apex Legends Mobile,” Grenier said.

“But it’s a collaborative effort with our established Apex Legends team and other partners.” According to an earlier report from IGN India, Tencent is part of the development. Having ported Call of Duty to portable devices, the Chinese company already has a wealth of experience in the field.

During the first round of beta testing, Apex Legends Mobile will only be available on Android devices, but Grenier said that as testing expands and approaches a full release, iOS support will will also be added.

“The first of them [betas] begins in Spring 2021 and will only be available on Android devices,” the Apex director wrote. “As we continue testing, we will increase the size of these tests, add new regions, and roll out support for iOS.”

This is something we already have a solid answer on, and it’s no, Apex Legends Mobile will not be compatible with PC or console, so it’s guaranteed to only play against other mobile players.

Respawn says, “Apex Legends Mobile is purpose-built for touchscreens, with streamlined controls and thoughtful optimizations that result in the most advanced Battle Royale combat available on a phone.