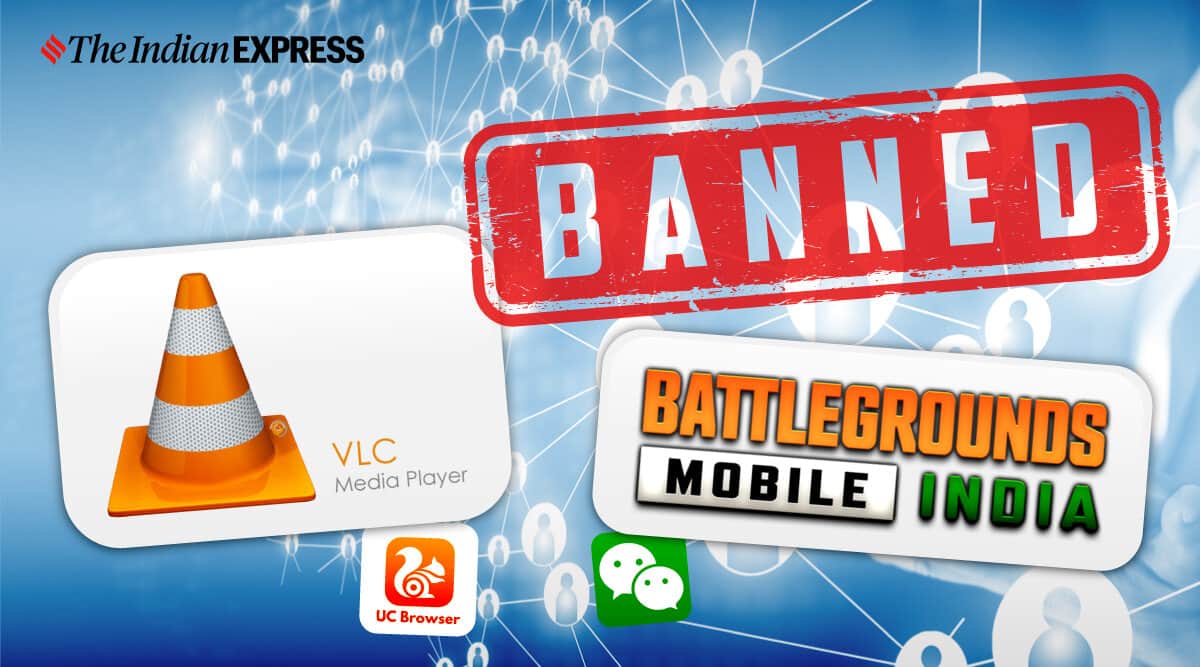 BGMI to VLC Media Player, “banned” apps or services you might still have on your phone

In June 2020, at the height of geopolitical tensions between China and India, the Indian government issued a notice asking Google and Apple to remove 59 Chinese apps from their App Stores, citing that the apps were “harmful to sovereignty and to India’s integrity, India’s defence, state security and public order.” Popular apps and services like TikTok, Shein, ShareIT, UC Browser have been banned in the first list, published in June 2020.

Since then, the list of banned apps has grown steadily and has exceeded 250 apps. The latest apps added to the list include the popular VLC media player and the Battlegrounds Mobile India game, which has been pulled from official stores, although the game is still running in India.

That said, let’s take a look at some of the popular banned apps that you might still be using despite the government’s decision to ban them. Keep in mind that for some apps it is not clear if there is a ban or not.

PlayersUnknown’s Battlegrounds Mobile or PUBG Mobile, the popular online multiplayer shooter was initially banned in the first wave in 2020. Two years later, Krafton, the South Korean developers behind the original game, relaunched the title under another name – Battlegrounds India Mobile. BGMI has gained popularity in India, crossing over 100 million users in just one year.

But all was not well and there were problems with data transfer. Last month, the government issued an order and the game was removed from Google Play Store and Apple’s App Store. To this day, it is still unknown if BGMI is officially banned because those who downloaded the game can still play. The game can also be downloaded from app stores or third-party websites on Android devices and via APK files. Until the game’s servers are taken down in India, the ban is only partial.

VLC is one of the most popular media players of all time. But few months ago Indian government decided to block VLC media player website. Unfortunately, neither the government nor VLC’s developers have explained why the app was banned. The official VLC Media Player account tweeted that they also need help. The tweet reads: “If you are in India, please help us” and links to an article about the ban. The Internet Freedom Foundation also filed an RTI about the ban and, according to them, the government gave no information about it.

Some reports suggest that VLC Media Player has been used by China-backed hacking group Cicada to deploy malicious code to target machines. Although users cannot download the desktop version of the app, the mobile version can still be downloaded from the Google Play Store. That said, VLC Media Player will continue to work if you already have it installed and can be downloaded from unofficial sources.

Mobile Legends: Bang Bang, better known as ML, is a 5v5 mobile MOBA that allows players to battle against others. The game was banned during the first ban wave in 2020, but it is still popular in the Indian mobile gaming community. It is also part of the Southeast Asian Games. Similar to BGMI, the game is still playable in India if you have it installed and can be downloaded from other third party websites.

Based in China, AliExpress is part of Chinese retail giant Alibaba. Even though most of the retailers are Chinese, the platform does not sell to customers living in mainland China. The app was banned in November 2020 in the fourth wave of bans.

Although you may not be able to download the app from Google Play Store or Apple App Store, if you have an Android device, you can download the APK from websites or app stores. If you don’t want to use the app, the website is also accessible in India.

UCBrowser is one of the most popular mobile browsers of all time. The app is lightweight and packed with features like a built-in ad blocker, incognito mode, the ability to play videos in the background, and many more. It was banned in 2020 during the first wave of bans. Due to the popularity of UC Browser, many continue to download the app from third-party websites or app stores. If you have it installed on your device, you can continue using it without any problem.

Similar to the now-banned Share-It, Xender is an app that allows users to share images, videos, documents, and other things among friends without using mobile data. It is cross-platform compatible and supports PC, Mac, TizenOS, iOS and Android. Xender was banned in the first wave of bans in June 2020. Many people still use Xender to share files regularly. Although it is no longer available on the Play Store, you can download the APK from third-party websites and other app stores.

WeChat is a messaging platform and social media application that allows users to communicate with each other. With over a billion users, it’s also one of the most popular messaging apps on the planet. It was also banned during the first wave in June 2020. Those who have already installed the app on their device seem to be able to send and receive messages without any issues. Also, WeChat can be downloaded from the Internet or app stores other than Google Play Store.