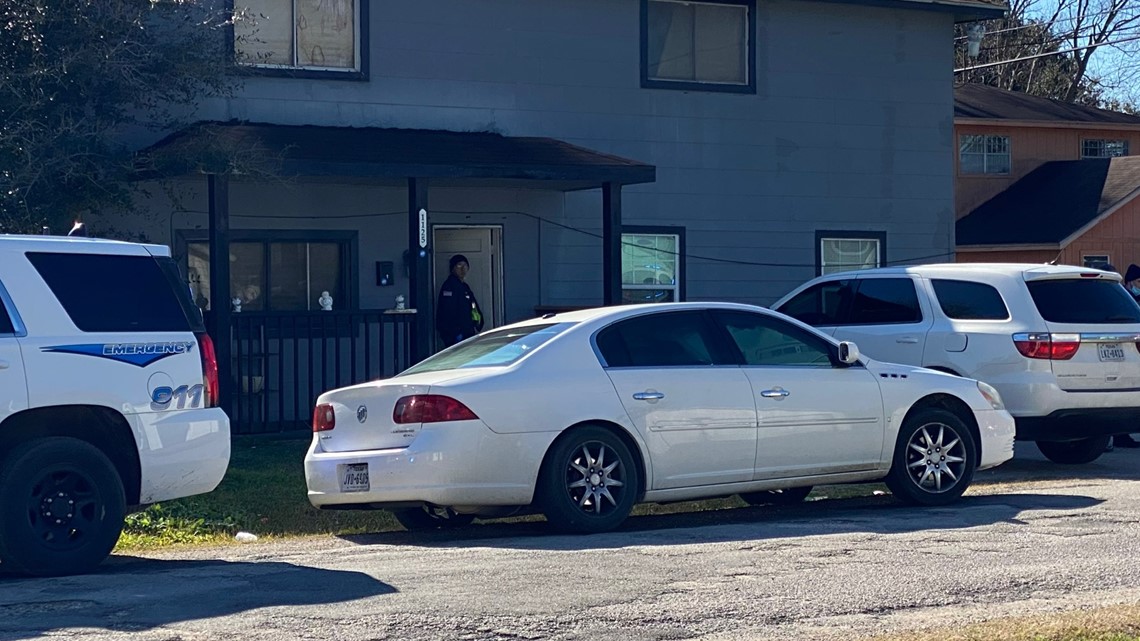 Child is a person of interest in the Port Arthur shooting

An investigation revealed that a boy was playing with a gun when it accidentally discharged.

PORT ARTHUR, Texas — An investigation is ongoing after an accidental shooting in Port Arthur left one person dead.

Officers showed up at the 1100 block of 8th Avenue in Port Arthur around 2 p.m. Saturday in reference to a shooting. Officers found one victim with gunshot wounds.

The victim was taken to CHRISTUS St. Elizabeth where he was later pronounced dead.

An investigation found a small boy was playing with a gun when it accidentally discharged, according to a statement from the Port Arthur Police Department.

No foul play is suspected and the child was released to his parents after speaking with detectives.