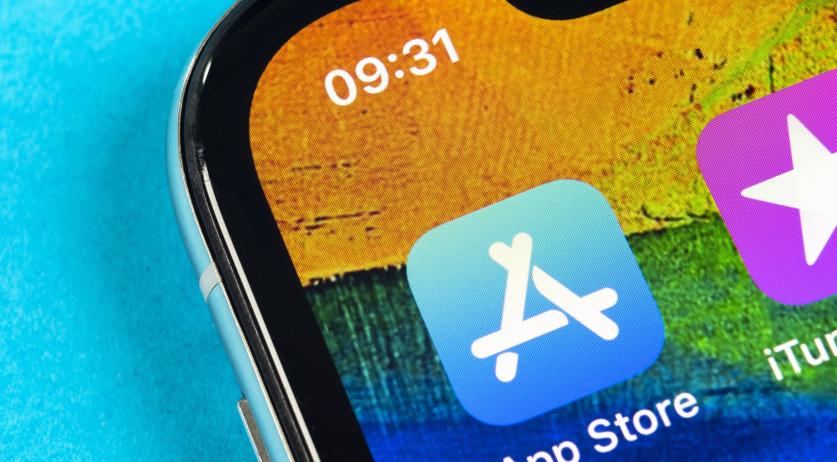 The Dutch Consumers and Markets Authority (ACM) has ordered Apple to allow dating apps to accept payment systems outside of the App Store system. The regulator said Apple was imposing “unreasonable conditions” on app providers. “If Apple does not adjust the unreasonable conditions within two months, it will have to pay a fine of 5 million euros per week up to a maximum of 50 million euros,” writes the ACM in a statement. The regulator accused the company of abusing its “dominant position”.

The ACM decision and a corresponding district court decision were officially released and filed on Friday. ACM’s objection to the App Store policy was rumored months ago, but immediately after the regulator issued its request, Apple filed a lawsuit and demanded that the matter be dealt with in camera. Part of the ACM’s statement was also redacted, by order of the Rotterdam court.

The regulator noted that app providers pay Apple $ 99 a year to use the App Store, whether small or large businesses. About 15% of them offer paid in-app services, including subscriptions. “If an app provider wants to offer paid services or subscriptions within their app (such as dating apps), Apple imposes additional terms.”

In the Netherlands, most people who use a dating app on a mobile device use either an Apple iPhone or a device running Android. “On iPhones, dating apps can only be offered through the App Store, which makes dating app providers very dependent on Apple. no choice but to accept Apple’s terms, “wrote the ACM.

Companies have often complained that Apple takes commissions ranging from 15 to 30% on sales made in the App Store. Additionally, it prevents app companies from accepting payments through other means. “In this context, providers of dating applications should also be able to refer in their applications to payment options outside of the application.”

Match Group, the parent company of Tinder, OkCupid, PlentyOfFish, and Match.com, was one of the companies complaining about the App Store policy. He reportedly said Apple’s rules make it difficult to communicate directly with consumers about payments and offers.

The five best cryptocurrency mobile apps of the year