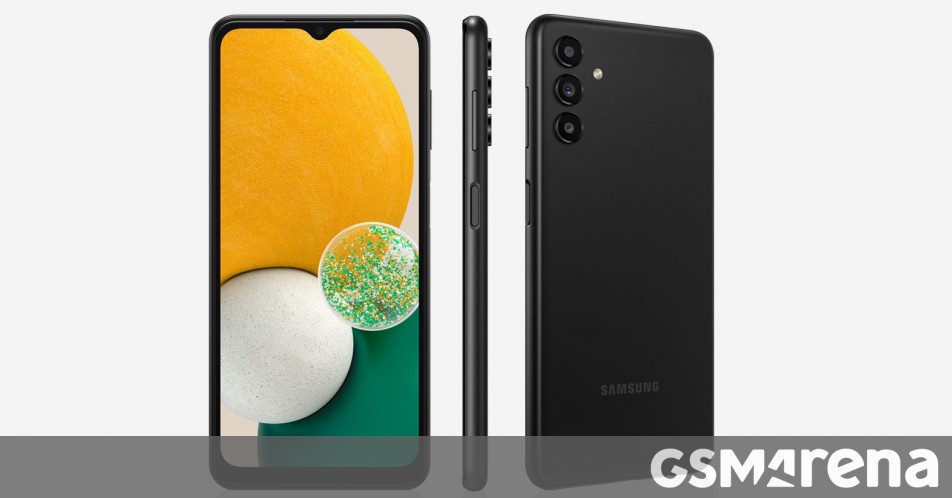 The Samsung Galaxy A13 (4G) is already available in parts of Europe. The 5G model is still not found on the Old Continent months after its launch in the United States. That’s about to change as a support page for the SM-A136B/DSN, aka Galaxy A13 5G dual-SIM, has appeared on Samsung Greece.

Highlights of the Samsung Galaxy A13 5G

The rest is a mixed bag. The 5G model has a 90Hz IPS LCD, although at a lower resolution (HD+ vs FHD+) it also retains the main 50MP camera, but loses the 5MP ultrawide. The battery is the same, 5,000mAh capacity and 15W charging. Here’s a head-to-head comparison.