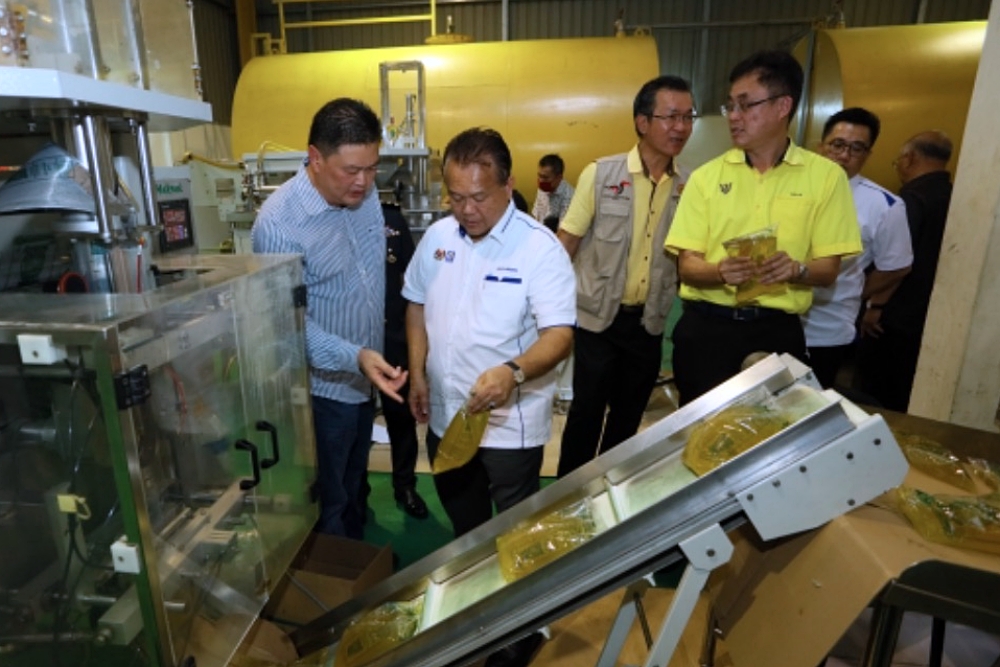 “However, we are aware that there are consumers who purchase two packs each from multiple stores. To prevent this, we are considering introducing a mobile app that would notify the cashier if the consumer has already reached the quota for the day” , he told reporters during his visit to Teguh Binaniaga Sdn Bhd, a subsidized cooking oil repackaging plant at Mile 9 1./2, Penerissen Road here today.

Nanta said the government has decided to maintain the subsidy for 1kg cooking oil in polythene bags, but will remove subsidies for cooking oil in 2kg, 3kg and 5kg bottles from of July 1. The bottled cooking oil subsidy was only a temporary measure during the Covid-19 pandemic.

“As the country is moving into the endemic phase and people can go out, there is no need to buy 5 kg of bottled oil for stock.”

He added that the ministry was aware of restaurant operators buying 5kg subsidized cooking oil for domestic use only.
“That is not right. Therefore, we will remove the subsidy and give it back to those who need it with a different approach,” he added.