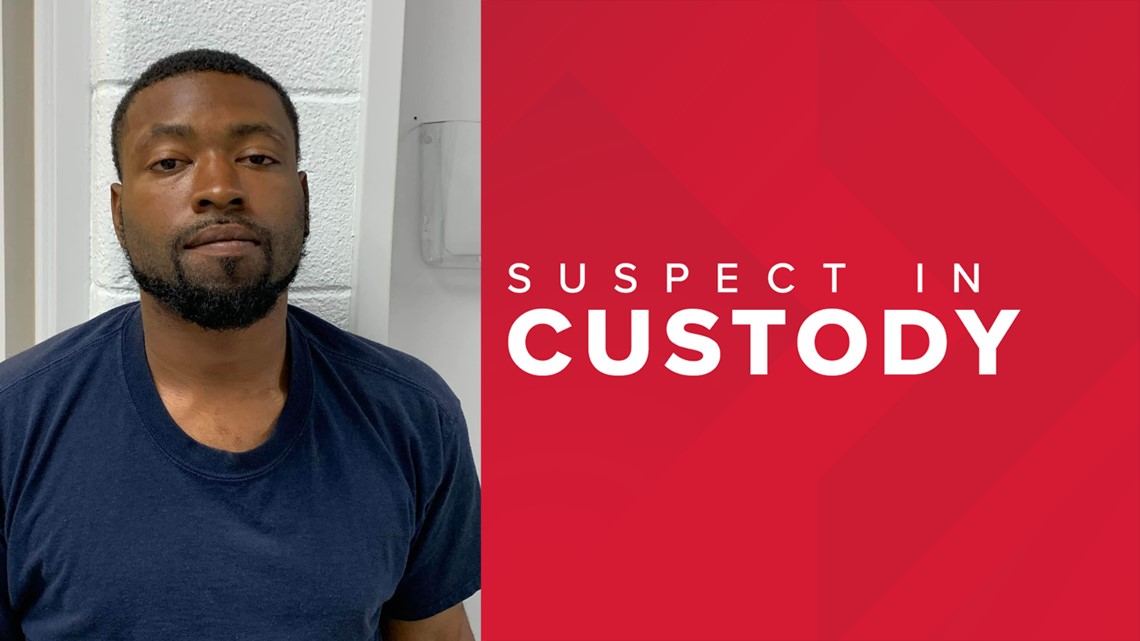 Man arrested for murder after body found in Beaumont ditch

The victim was found lying in a ditch with a stab wound.

BEAUMONT, Texas — A Beaumont man turned himself in to police and was arrested for murder after a body was found on a north Beaumont street Monday.

The victim’s body was found shortly after 11 a.m., according to a statement from the Beaumont Police Department. Police responded to the 2600 block of Pine Street after receiving a call about a victim possibly being struck by a vehicle.

Responding officers found the body of Christopher D. Smith, 45, of Beaumont, on the side of the road. After further investigation, it was revealed that Smith had been the victim of a homicide.

Related: Officials identify a homicide victim after her body was found lying in the ditch in Beaumont on Monday afternoon

After interviewing several witnesses, detectives learned that a man known as “JRock” was a possible suspect, the statement said.

Shortly before 7 p.m. that same day, a man went to the police station to surrender for the murder. He has been identified as Jermaine Jamarcus Reeder, 25, of Beaumont.

After speaking with investigators, Reeder was arrested for Smith’s murder. He is currently being held in Jefferson County Jail on $500,000 bond.

From a full press release from the Beaumont Police Department:

On Monday, April 4, 2022 at 11:17 a.m., officers responded to the 2600 block of Pine, near Plum Street, in reference to a possible automobile pedestrian victim. Responding officers located CHRISTOPHER D. SMITH, a 45-year-old Beaumont man, who died on the side of the road. The investigation revealed that Smith was a victim of homicide. Detectives interviewed possible witnesses and followed leads. They learned that a man known as “JROCK” was a possible suspect. Shortly before 7:00 p.m., a man showed up at the back of the police station and wanted to turn himself in for murder. He has been identified as JERMAINE JAMARCUS REEDER, a 25-year-old man from Beaumont. He spoke with investigators and was arrested for the murder of CHRISTOPHER D. SMITH. He was transported and incarcerated at the Jefferson County Correctional Center. He has $500,000 bail.