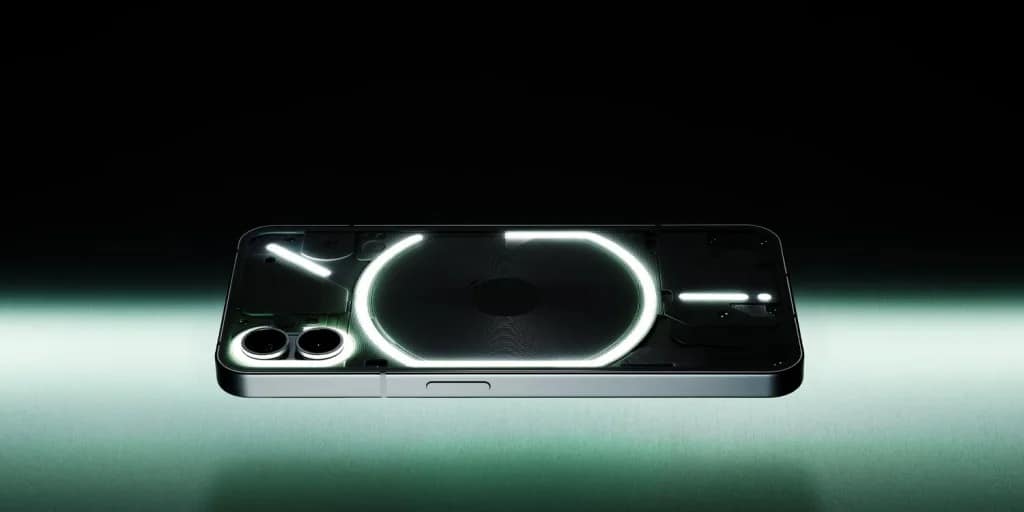 Nothing seems to be on track with his first phone. It’s garnered some positive attention since its launch last month, but it looks like the company isn’t in a mood to rest. It looks like Nothing might work on a Lite version of his phone.

The Nothing Phone(1) was one of the most anticipated phones of the year. It’s been touted by OnePlus co-founder Carl Pei for months. It stands out for its transparent back glass and the array of LED strips on the back called Glyph Interface.

It’s an interesting device, and we can only think what the next iteration of the phone will be. While we are far from Nothing Phone(2), we heard about another variant of Nothing Phone(1).

Nothing could launch a Lite version of the Phone(1)

We’re running on rumors right now, so you’ll want to take that with a grain of salt. According to industry sources (via The Mobile Indian), Nothing may be working on an even cheaper version of the Nothing Phone(1). We don’t have details on the name of this device, so it’s dubbed the Nothing Phone(1) Lite.

So how does Nothing “Liten” charge with this phone?

According to the sources, this Lite phone could retain a lot of the internals present in the Nothing Phone Proper. It is expected to have the same processor, same camera and same screen. One source says 6GB/128GB RAM/storage configuration. Another source says it will come with a bigger 5000mAh battery.

One of the main differences that we will see will concern the back cover. The Nothing Phone(1) is distinguished by its clear back panel with the Glyph interface. However, the Lite Nothing Phone (1) might not have these features.

This phone is rumored to be launched in the Indian market in October. It’s only two months away, so we should hear more about this phone soon.

Gatecon will let you livestream the 3-day Stargate convention » GateWorld