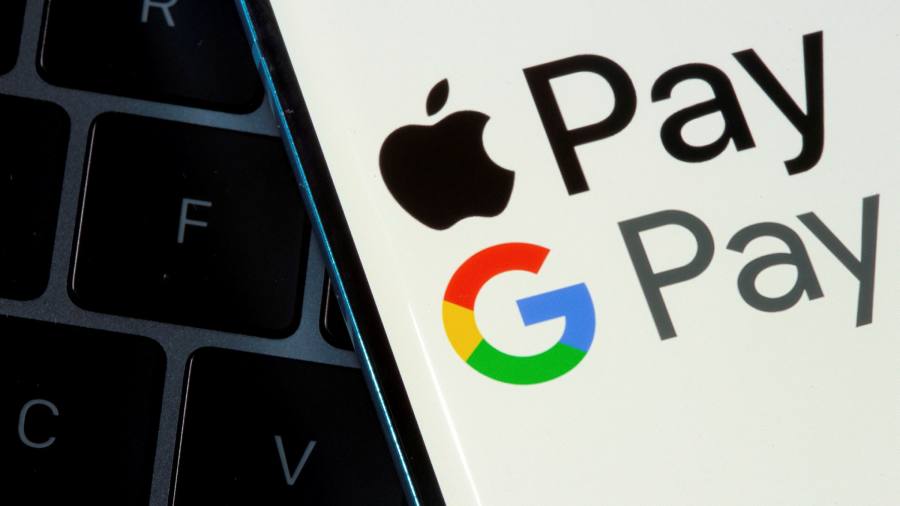 This article is an on-site version of our #techFT newsletter. Sign up here to receive the full newsletter straight to your inbox every day of the week

The UK’s Competition and Markets Authority, which blocked Facebook’s acquisition of the Giphy imaging platform two weeks ago, now threatens to be a thorn in the side of Apple and Google .

An interim report for the CMA Mobile Ecosystem Market Study spans 681 pages, including appendices, and focuses on the power the two tech giants wield through iOS and OS operating systems. Android and their respective browsers and app stores that dominate mobile devices.

â€œBecause Apple and Google monitor the performance of browsers on their devices; and also define the conditions of access to their application stores for native applications, they are able to limit competition from third parties in various ways, â€he concludes.

The two companies are likely to be designated digital platforms with â€œstrategic market statusâ€ under a new regulatory regime that would apply codes of conduct and intervene to promote competition and protect consumers. The power of both was “likely to require a set of interventions,” the report said.

Its authors say they are not currently exploring the most drastic measure suggested to end conflicts of interest. That would mean banning Apple and Google from operating app stores and forcing them to divest. â€œSimilar benefits could be provided by less intrusive interventions,â€ they say.

Nevertheless, the CMA is having a great time and the coming regime will strengthen its corrective capacities. A final report with recommendations for specific interventions is expected in six months. Any changes it imposes could be felt around the world, given the comprehensive approach taken by Apple and Google to update their software and services.

The Internet of (five) things

1. US blacklists Chinese drone maker
The Biden administration will place eight Chinese companies, including DJI, the world’s largest maker of commercial drones, on an investment blacklist for their alleged involvement in monitoring Uyghur Muslims.

#techFT brings you news, commentary and analysis on the big companies, technologies and issues shaping this fastest moving industry by specialists around the world. Click here to receive #techFT in your inbox.

3. Paytm collapses again
Paytm shares fell more than 12% on Wednesday after the main investor lockdown ended, drawing more attention from the fintech company. Its listing in November was ranked among the worst in Indian stock market history.

4. Battle of the streamers sparks real estate frenzy
The pandemic has supercharged streaming services, but also created production problems for content producers. Now, there is a race to grab the soundstages to shoot on, attracting private equity groups into what used to be a niche market.

5. FT Personality of the Year: Elon Musk
Despite facing an army of skeptics in the mainstream auto industry and on Wall Street, the controversial Tesla CEO has sparked a historic shift towards electric vehicles. That’s why the FT names Musk their Personality of the Year. Richard Waters interviewed him and FT editor Roula Khalaf explains the choice in a letter to the readers.

Chinese smartphone maker Oppo unveiled its first flagship foldable phone, the Find N, during its innovation day this week, along with this augmented reality device, the Air Glass. Available in Q1 2022, but only in mainland China, it includes Oppo’s Spark microprojector and supports four different user interactions via touch, voice, head movement, and hand movement. It is available in either a silver half-rimmed “eyeglass” or a black full-rimmed frame and there is a magnetic port for attaching it to conventional eyewear. Apps that project goal information include weather, calendar, health, teleprompter, translation, and navigation.

Recommended newsletters for you

#techAsia – Your guide to the billions won and lost in the world of Asia Tech. register here

#fintechFT – The latest news on the most pressing issues in the tech industry. register here