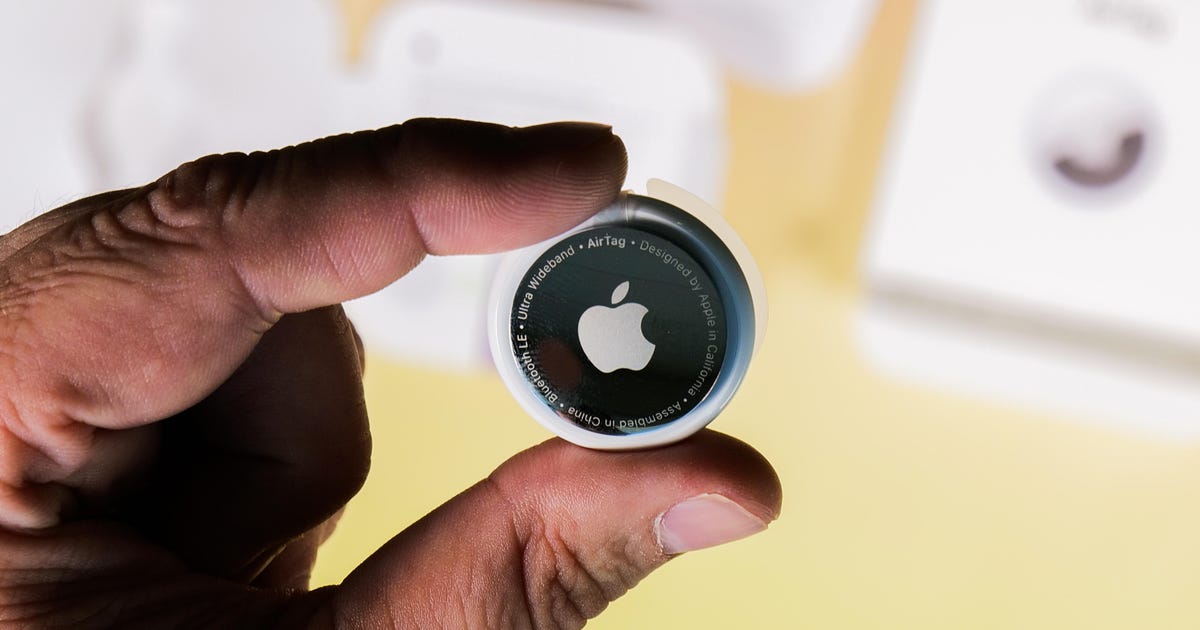 US state officials warn of danger of AirTag harassment

The attorneys general of two US states have warned their citizens that wrongdoers are abusing Apple Air Tag trackers to stalk people.

Since the release of AirTags last year, reports claim that the tracking accessories have been slipped into the pockets and purses of unwitting people to track their location without their consent. Using Apple’s tracker in this way will be considered a crime, New York Attorney General Letitia James wrote in a consumer alert on Wednesday.

Read more: Apple AirTags can be used to track you. How to protect yourself

New York, James and Pennsylvania Attorney General Josh Shapiro included tips for determining if an AirTag has been placed on your person, as reported earlier Thursday by Tom’s Guide. AirTags are designed to beep when separated from devices they’re paired to, and iPhones and iPads should notify users when they detect an unpaired AirTag is nearby.

State laws and privacy protections are still catching up with AirTags and other forms of electronic tracking. While officials in New York and Pennsylvania have publicly denounced the misuse of trackers to monitor people without their consent, other states have not. Despite a recent incident involving allegedly tracking someone via AirTag in Akron, Ohio, the city’s police department is undecided about whether it would be considered harassment, a WKYC investigation found.

AirTag owners tap into Apple’s Find My network of existing iPhones and devices in the wild to navigate to the tracking accessory they’ve set up. Apple has acknowledged that its trackers can be misused and has modified the devices and Find My network to deter abuse.

To make it harder for AirTags to be used for nefarious purposes, Apple plans to update its accessories so that they warn users during setup that their misuse could be a criminal offense, as well as improving its sound alerts. Previously the company shorten the time he notified non-owners of nearby AirTags and released an android app to detect trackers.