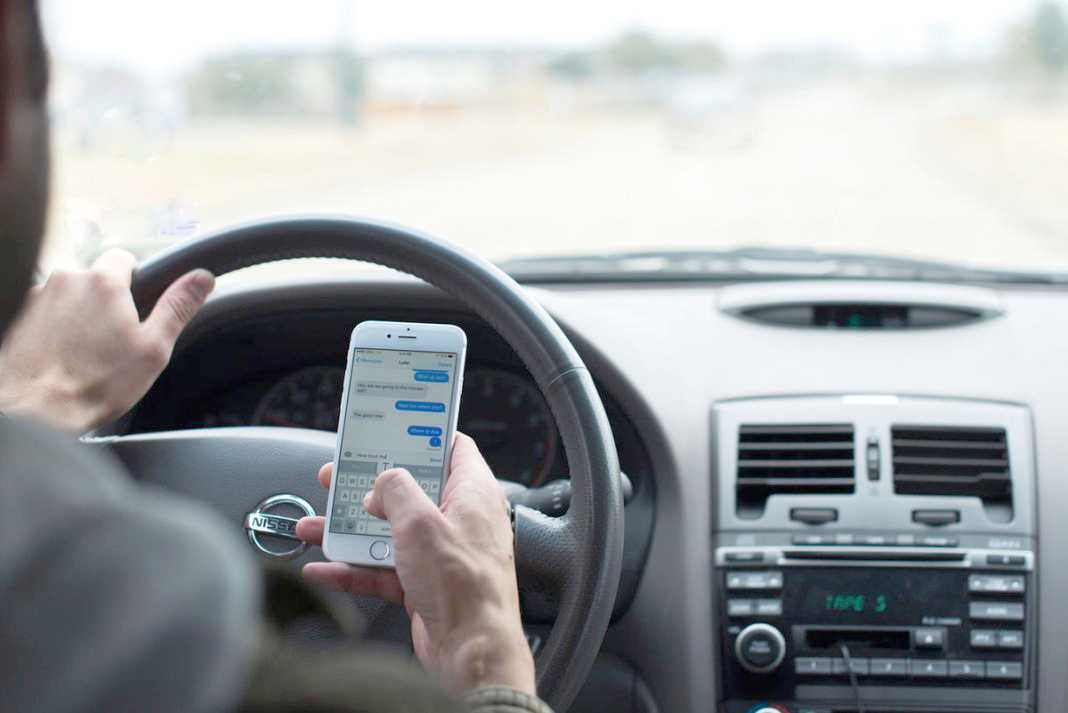 One in 5 drivers use a mobile phone to get around: survey

Doha: In a recent online survey, the Qatar Transportation and Traffic Safety Center (QTTSC) at Qatar University found that out of 256 respondents, only 13% said they had never used their mobile phone to make calls during their last 10 car trips. On the other hand, “a whopping one in five used their mobile phone while travelling”.

Road accidents are one of the main causes of death in the world. Besides speeding, drivers using mobile phones are about four times more likely to be involved in a crash than drivers not using mobile phones, according to the World Health Organization (WHO).

It is estimated that more than 1.35 million people die on the world’s roads and millions more are seriously injured every year.

Last year, an official from the General Directorate of Traffic, in a webinar, said that about 80-90% of traffic accidents are caused by mobile phones while driving, especially on highways.

Qatar has adopted significant measures with excellent road networks, speed cameras and well-defined repercussions for violations – even the country’s death rate from road accidents per 100,000 population is the lowest compared to the rest of the world. However, good driving ethics remain an important issue for the authorities.

In an interview with The peninsulaDr Mohammed Y Al Qaradawi, director of QTTSC, said most drivers are also guilty of focusing on navigation maps apart from texting and calling.

“The other most common mobile phone activities are using other apps (such as for navigation) and texting while driving,” Dr Al Qaradawi said. “Male drivers were also found to use their mobile phones more frequently than women, especially for calling, browsing and watching videos, with the exception of other applications (mainly navigation) where women were users. more common than men,” he added.

He pointed out that the survey revealed that around 90% of respondents believe that using a mobile phone while driving increases their risk of a car accident and distracts attention from the road. However, slightly fewer (75%) consider the practice to be generally dangerous.

“Once respondents were told about the QR500 penalty, only 23% thought it was severe, and the rest thought the fine was moderate to low. Additionally, more than half of the respondents thought they were unlikely to be apprehended and fined if they used a mobile phone while driving,” Dr Al Qaradawi revealed.

The QTTSC survey also revealed that respondents believe that mass media/social media outreach (76%), increased fines for repeat convictions (60%), and increased camera and police (57%) are the top three interventions that would most likely be effective in limiting mobile phone use while driving.

Track Vermont adventures on the go